Kali Linux comes with an array of tools designed to scan and attack Wi-Fi networks out of the box. We’ll show you how to automate this process with Wifite2 on this episode of Cyber Weapons Lab. If you don’t have Wifite2 installed, it’s easy enough to do so.

Wifite2 can target WPS, WPA, and WEP networks. And it uses many different tools to work its magic, such as Tshark, Pyrit, Cowpatty, and Aircrack. Attacks can use Reaver, Bully, WPS-Pixie, and more. 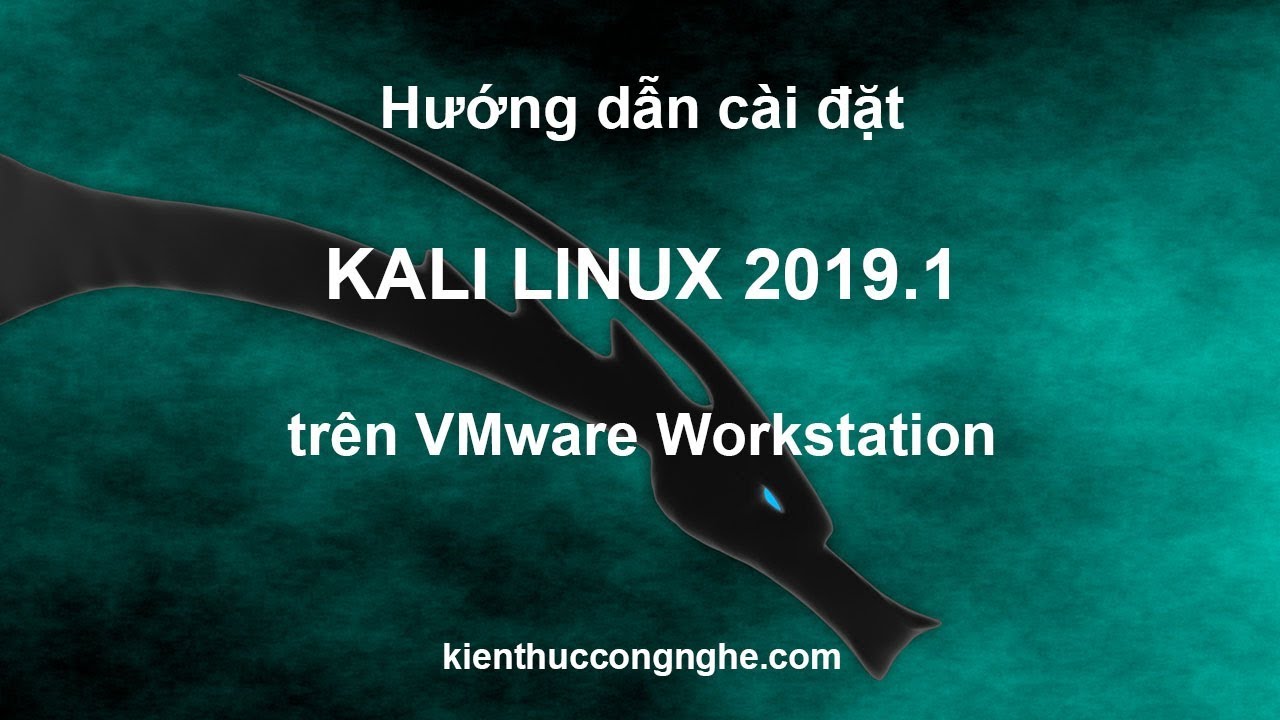